Originally from Charlottesville, Virginia, Casey Burke received her Bachelor's of Arts from the University of Virginia and her Juris Doctorate from Northeastern University Law School in Boston, Massachusetts.  In law school she focused on criminal and capital defense, and ran an organization dedicated to matching law school mentors with children in group homes.

After law school, Casey became a staff attorney at the Legal Aid Society in the Criminal Defense Division in the Bronx, New York, where she represented clients charged with misdemeanor and felony offenses.  Over her eight years in this position, Casey gained a reputation as a zealous and compassionate advocate. She successfully tried numerous bench and jury trials, gaining acquittals on charges ranging from Driving While Intoxicated to drug charges to attempted murder.

Casey relocated to North Carolina from New York in 2019.  She is passionate about defending peoples' rights and immensely enjoys practicing law.  When she is not working, she loves spending time with her family, and is an avid hiker and outdoors person. 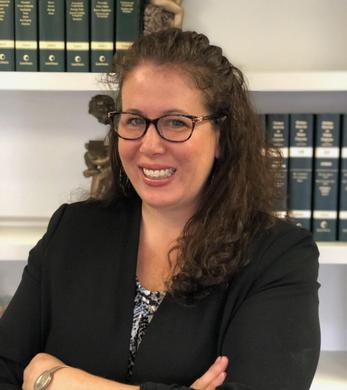